The same could be said for the US up until about ten years ago when vegan and vegetarian fare began to make its way into the mainstream food supply chain. But there were still some major obstacles, notably eggs. Anything that had eggs, needed eggs. Eggless alternatives simply lacked the consistency. It wasn’t about taste as much as it was about texture.

Egg alternatives have come and gone. None seem to quite work the way eggs did. Vegans, tolerant as we are, simply shrugged our shoulders and accepted that our cakes and cookies would taste and look different. We compromised.

Apparently, though I cannot vouch for them because I have not yet tasted any of their products, a Bill Gates backed venture now does offer a viable alternative. I will be following them closely.

Curious? Check them out: http://www.hamptoncreek.com

Here are a couple of articles on them as well: in Wikipedia, in Forbes, and even in Techcrunch. 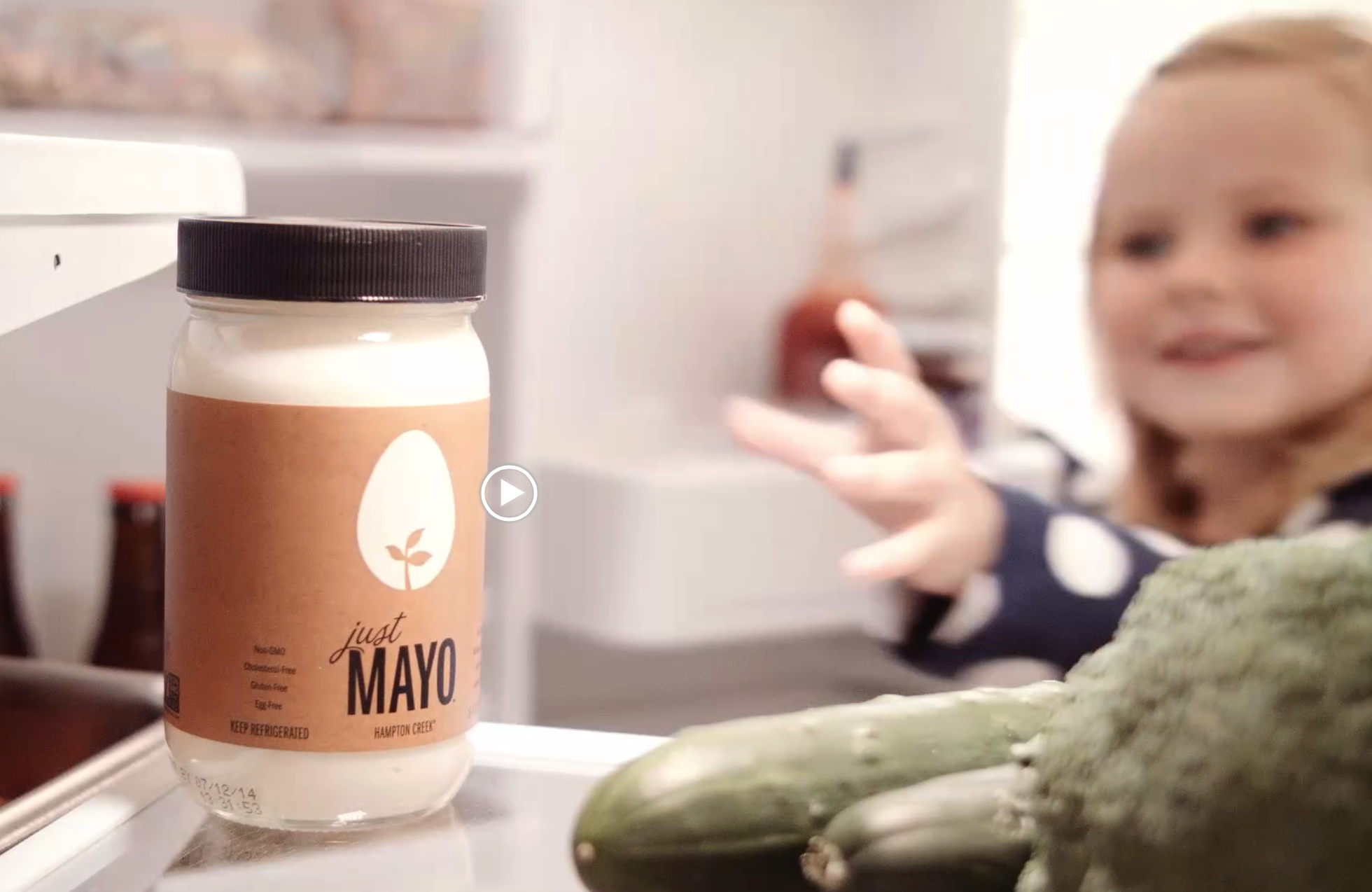